EXECUTIVE ACTION: What Does It Mean For You?

Yesterday evening President Obama announced a series of executive actions to help expand available options to a large number of immigrants in the U.S. If you would like to know if you, your family, or your friends can benefit from these changes, please refer to the following information.

Key Points of the Executive Action

The President’s initiatives include:

Some of these initiatives will be implemented over the next several months and some will take longer, at least until spring of 2015. While USCIS is not accepting requests or applications at this time, if you believe you may be eligible for one of the initiatives listed above, you can prepare by gathering documents that establish your:

These initiatives have not yet been implemented, and the government is not accepting any requests or applications at this time. Beware of anyone who offers to help you submit an application or a request for any of these actions before they are available. You could become a victim of an immigration scam.

Please call or e-mail our office to obtain updates as we receive new information. The Department of Homeland Security recently released the following announcement:

Due to the outbreak of Ebola virus disease in West Africa, Secretary of Homeland Security Jeh Johnson has announced his decision to designate Liberia, Guinea, and Sierra Leone for Temporary Protected Status (TPS) for 18 months.  As a result, eligible nationals of Liberia, Guinea, and Sierra Leone who are currently residing in the United States may apply for TPS with U.S. Citizenship and Immigration Services (USCIS). The Federal Register notices provide details and procedures for applying for TPS and are available at www.uscis.gov/tps.

The TPS designations for the three countries are effective Nov. 21, 2014 and will be in effect for 18 months. The designations mean that eligible nationals of Liberia, Guinea, and Sierra Leone (and people without nationality who last habitually resided in one of those three countries) will not be removed from the United States and are authorized to work and obtain an Employment Authorization Document (EAD). The 180-day TPS registration period begins Nov. 21, 2014 and runs through May 20, 2015.

To be eligible for TPS, applicants must demonstrate that they satisfy all eligibility criteria, including that they have been “continuously residing” in the United States since Nov. 20, 2014 and “continuously physically present in” the United States since Nov. 21, 2014.  Applicants also undergo thorough security checks.  Individuals with certain criminal records or who pose a threat to national security are not eligible for TPS. The eligibility requirements are fully described in the Federal Register notices and on the TPS Web page at www.uscis.gov/tps

Liberians currently covered under the two-year extension of Deferred Enforced Departure (DED) based on President Obama’s Sept. 26, 2014 memorandum may apply for TPS. If they do not apply for TPS within the initial 180-day registration period, they risk being ineligible for TPS because they will have missed the initial registration period. Liberians covered by DED who already possess or have applied for an EAD do not need to also apply for one related to this TPS designation. However, such individuals who are granted TPS may request a TPS-related EAD at a later date as long as the TPS designation for Liberia remains in effect.

Applicants may request that USCIS waive any or all fees based on demonstrated inability to pay by filing Form I-912, Request for Fee Waiver, or by submitting a written request. Fee-waiver requests must be accompanied by supporting documentation. USCIS will reject any TPS application that does not include the required filing fee or a properly documented fee-waiver request.

All USCIS forms are free. Applicants can download these forms from the USCIS website at www.uscis.gov/forms or request them by calling USCIS toll-free at 1-800-870-3676. 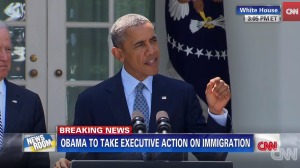 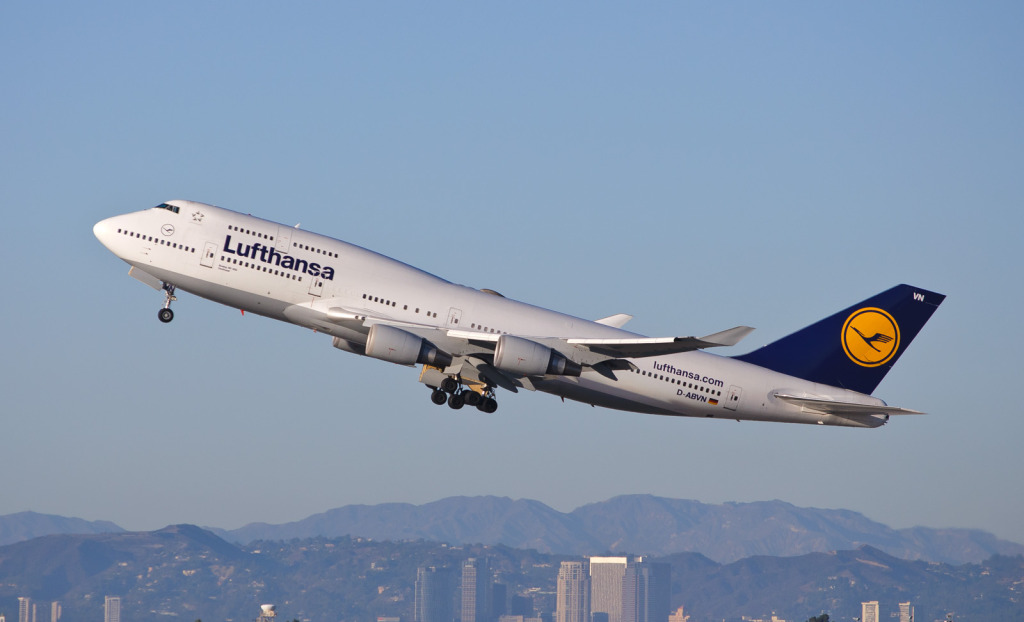