Sarasota Immigrants Come in All Colors, Even Rainbow 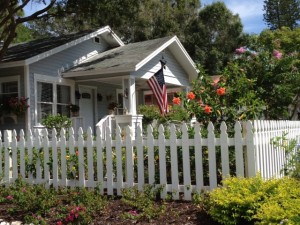 Jane Lees is a Sarasota Immigrant with a Green Thumb

Jane Lees ran a landscaping business in Great Britain.  She visited Sarasota in 1998 for a friend’s wedding and happened to meet her future partner.  No longer content to stay in Great Britain she and her partner began searching for ways for Jane to immigrate to the United States.

For most people the easiest way to immigrate would be to marry their partner,  but in a same sex relationship like Jane’s, that was not an option.  She had to find another way.

Immigration attorney Victoria Jaensch Karins advised forming a landscaping business in Sarasota and transferring Jane as its manager from the UK to the US under an L-1 visa.  Jane agreed.  Her partner opened a corporation for the business here in the US and the new business venture, JML Gardens of Sarasota, was born.

A year later the L-1 renewal  was denied despite the fact that her business was thriving.  Now Jane was an undocumented alien, in legal limbo.   Jane could not return to the UK without triggering a bar from coming back to the US.  Even worse, the business in the UK was struggling without her attention.

Victoria advised applying for a green card under Section 245(i) and appealing the L-1 application.  For four years Jane remained in the United States in legal limbo and during that time, her Mother became seriously ill.  Finally, in early 2004, Jane’s green card application was approved and she was able to see her mother before she passed away, which occurred in April 2004.

Today Jane still runs her business out of her home, with 1 full-time employee and her partner, who is also her business partner.  She became a citizen of the US in August 2012.  The business supports her and was recently featured in the Sarasota Herald-Tribune.  Spring is a very busy time for her and she advises all the green thumbs reading this article to check their irrigation systems are functioning correctly to minimize water loss, fertilize their gardens and get ready for the growing season. The Supreme Court is currently hearing arguments for and against California’s Proposition 8.  Jane can attest to the legal disadvantages of being gay, not only in terms of immigration law, but in terms of healthcare and tax law as well.  The decision is still months away but could be momentous.  In the meantime, immigration reformers are considering whether to expand the definition of married immigrant couples to include LGBT couples.    Although this is now a non-issue for Jane, she knows there are other couples out there who are kept apart because of this law and she hopes reformers consider her story when deciding on this issue. 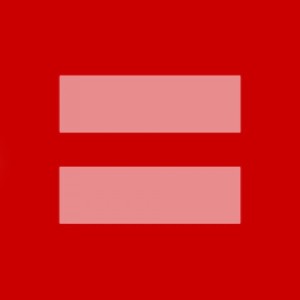