It promises to be yet another night of culinary delights. 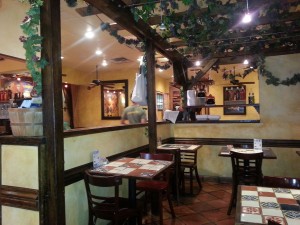 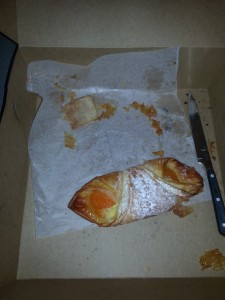