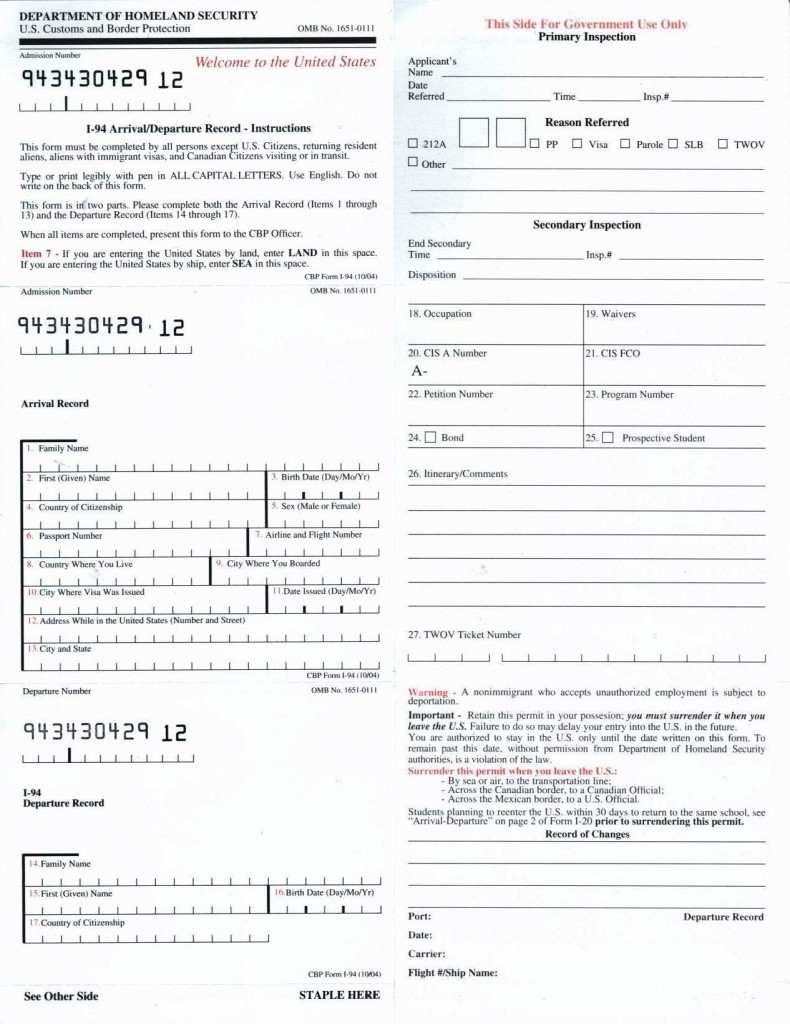 Those Granted Deferred Action Can Apply for Advance Parole! The granting of Deferred Action does not lead to any status or path to permanent residence. However, the USCIS has stated that those who are granted Deferred Action will be able to apply for a travel document called “Advance Parole” if they can show a good reason for the need to travel (e.g. humanitarian, education or work related).

But now, people who are “paroled” in the U.S. based on the advance parole documents ARE eligible to obtain their green cards in the U.S.

Therefore, a person granted deferred action who also receives an advance parole would be able to obtain their green card through their US citizen spouse in the U.S. within 3-4 months of filing and would not require a waiver application.

I do not advise anyone who is granted Deferred Action to leave the U.S. with a travel document before first confirming that they will be able to come back to the U.S. In the coming months, we will see how this issue plays out.