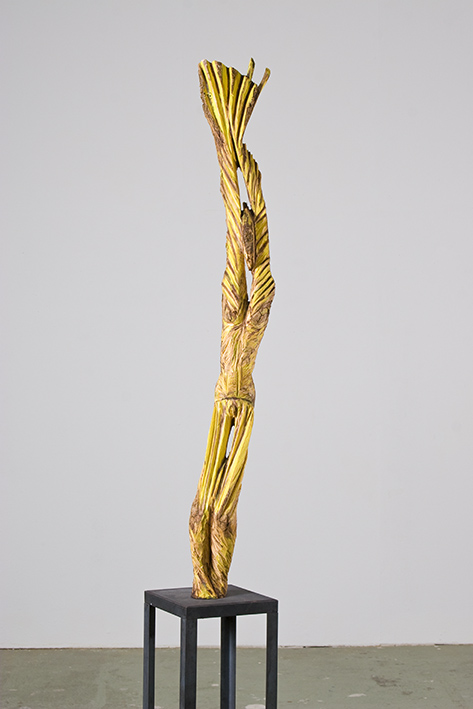 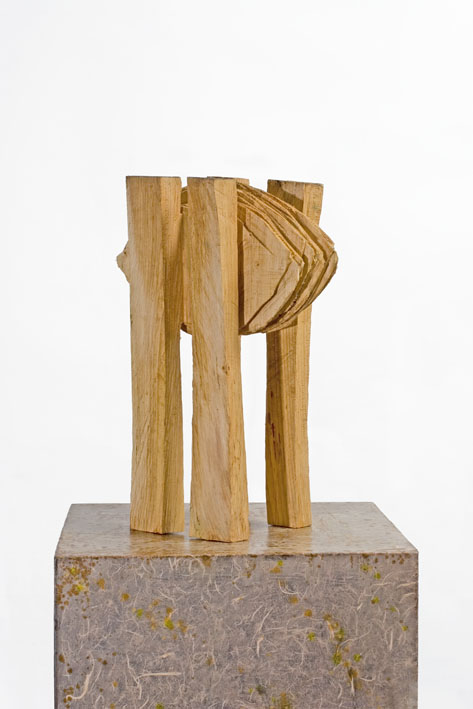 He is a former U.S. Air Force captain, and was awarded the Bronze Star in Vietnam. He served in the Pentagon and the US Treasury Department before embarking on his career in immigration law.

Peter Jaensch founded his own law firm in 1982. He is a former member of the board of directors for the Central Florida Chapter of the American Immigration Lawyers Association.

He was recognized as one of the ten most influential lawyers on the Gulf Coast of Florida. Born in Berlin, Germany, Mr. Jaensch has also been active in real estate investment and property acquisition.