Last Friday, a representative from Jaensch Immigration Law Firm attended UnidosNow’s inaugural “Gala de las Americas” in Bradenton’s Municipal Auditorium.  The Gala featured leaders from Southwest Florida and UnidosNow who spoke about the strength and potential of the Latin community.  The keynote speaker was Marco Davis, Acting Director of the White House Initiative on Educational Excellence for Hispanics.  He spoke at length about the many endeavors the White House is undertaking to improve the educational opportunities of Hispanics.  Marco Davis’ presence and the event itself were testaments to the leadership of UnidosNow.

Jaensch Immigration Law Firm was pleased to support the event by sponsoring a student for UnidosNow’s Florida Leadership Academy. 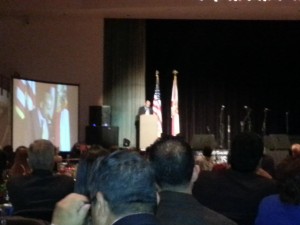 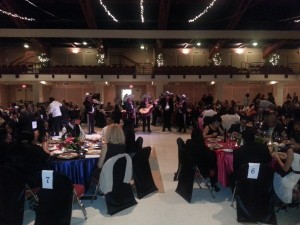 The Gala featured some great entertainment including this Mariachi Band